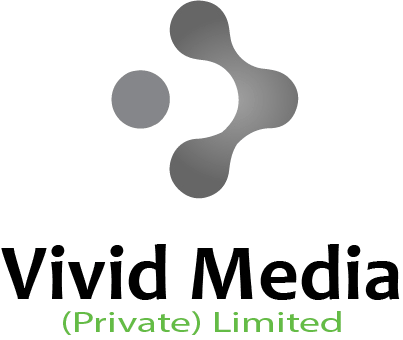 Virtual Reality: The Future of Media 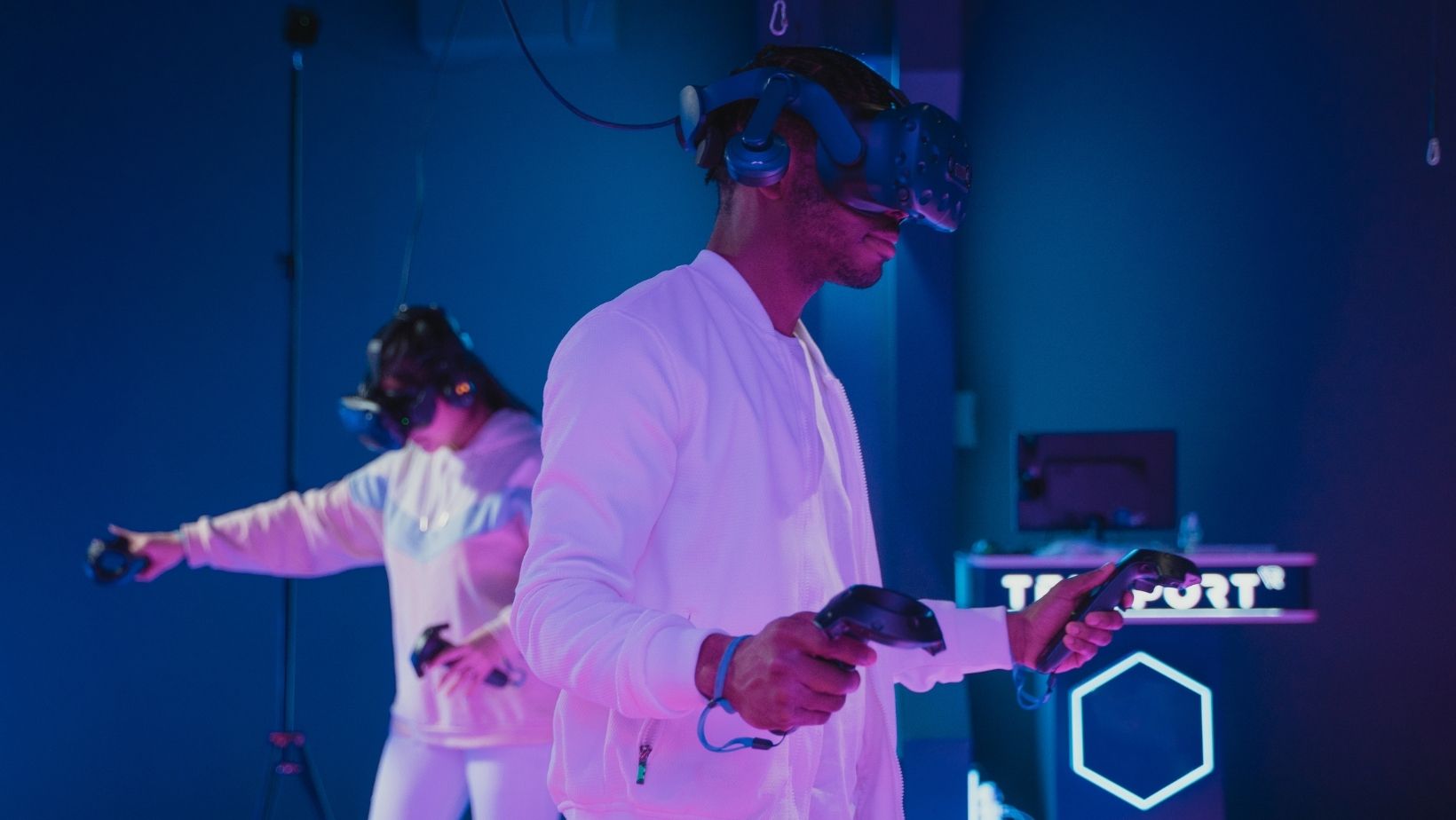 Virtual Reality has been implemented in the educational, business and entertainment world but has been on slow progress in the media industry. In simple terms, Virtual Reality commonly known as VR is the design and inception of a simulated scene and ambience through the usage of modern technology.

VR is an imitation of the real world through the use of a three-dimensional environment (3D). Humans relate and interact with these 3D worlds and get immersed in the experience. Virtual Reality is an additional avenue for the media and communication. It can be seen as another platform that information can be passed across to a wider audience.

VR is an evolving communications and media tool. Some might consider it a trend, but it is a communication channel just like social media. Social media grew from being a trending topic many years ago to an established digital media platform. VR can thus be used as an impelling operational tool to reach audiences and clients. And this will be done in an impressive, practical, everchanging and propelling way.

VR might be the successor of computers. The rise and progression of media are pointing to a virtual world. From traditional media like Radio, TV to digital media like the internet, social media then to Virtual Reality.

The media industry has to embrace VR as a New Media platform. Although, it will not be a substitute for other existing media channels; it would be more thrilling, explosive and enthralling to consumers.

Media consumers’ senses become imperceptible, submerging the other parts of the world, removing distractions and amplifying the experience.
Virtual Reality may be the future of media if it is embraced and seen as a new media platform. This will augment already existing media by encouraging more interactive participation.

Get a personal consultation:

Page load link
Open chat
Let's chat
Online
We may just be exactly what you are looking for.
Thanks for subscribing!
Go to Top